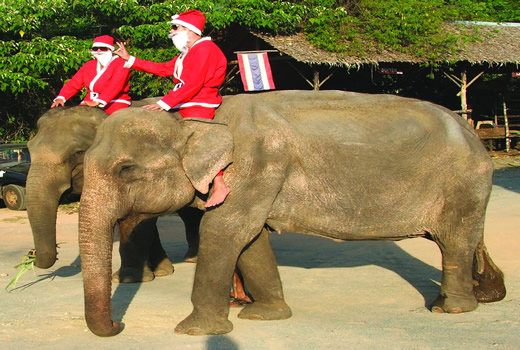 Elephants, the largest of Thai’s land mammals, have evolved over more than sixty million years. If the species currently declines and remain unchecked in Asia, sixty million years of evolution will be wiped out in just fifty years. In modern world, one place where elephants can still have a close relationship with human is right here in Thailand. Thai elephants are important animal in Thailand. They are smart land mammals and hard-working beasts, providing transportation for mankind. 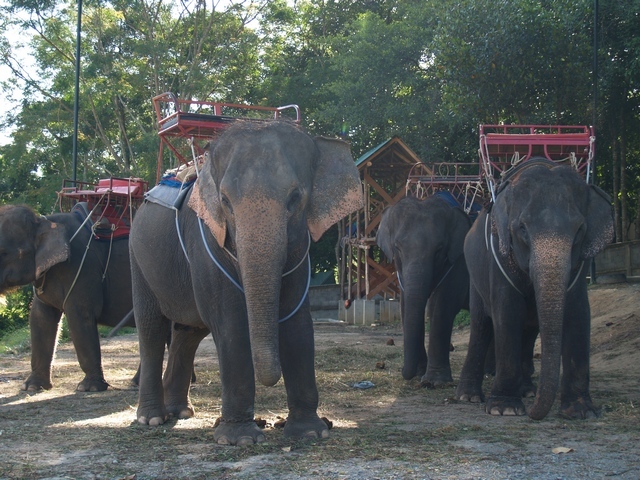 At those times of war, elephants played an indispensable role in the war machine of Thailand and other Asian countries. Commanders fighting duels on elephants back, documented throughout Thai history, required strategic planning and great skills to lead armies to win wars. Elephants in battle played a sterling part in maintaining the sovereignty of Thailand in past war periods. 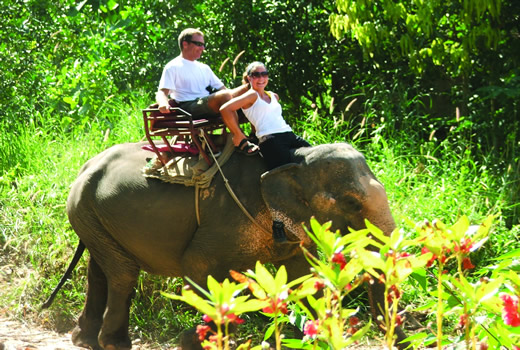 The elephant appears in many Thai proverb sayings, such as "Kee Chang Chap Tak-Taen". It means 'to ride an elephant to catch a grasshopper' which is translated to English proverb as 'to use a sledgehammer to crack a nut. Either emblem on regalia of national flag of Thailand or royal emblems and also royal decorations are decorated elephant on it. Undoubtedly, the elephant holds pride of place as the national symbol of the Kingdom of Thailand.
Thai elephant was selected as national animal because they has maintained close link with Thai history and custom, it has a long life, and it is closely related to the livelihood of Thai people as one of transportation meaning both in times of peace and battles. Especially, 'White Elephant" is deeply connected to the King of Thailand, and white elephant was portrayed in the former national flag. Thai elephant is a genius animal. They can be trained to do many things such as elephant showing, elephant back-riding, and apparently elephants play an important role of eco-tourism. 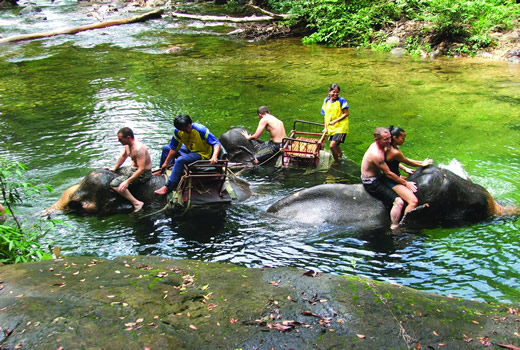 Talent for a stately presence, for dedicate foot movement and agility, for intelligence on the field of sport, and at the same time a particular gentleness that makes the elephant not only a highly respected creature but also the one that is appreciated and loved. 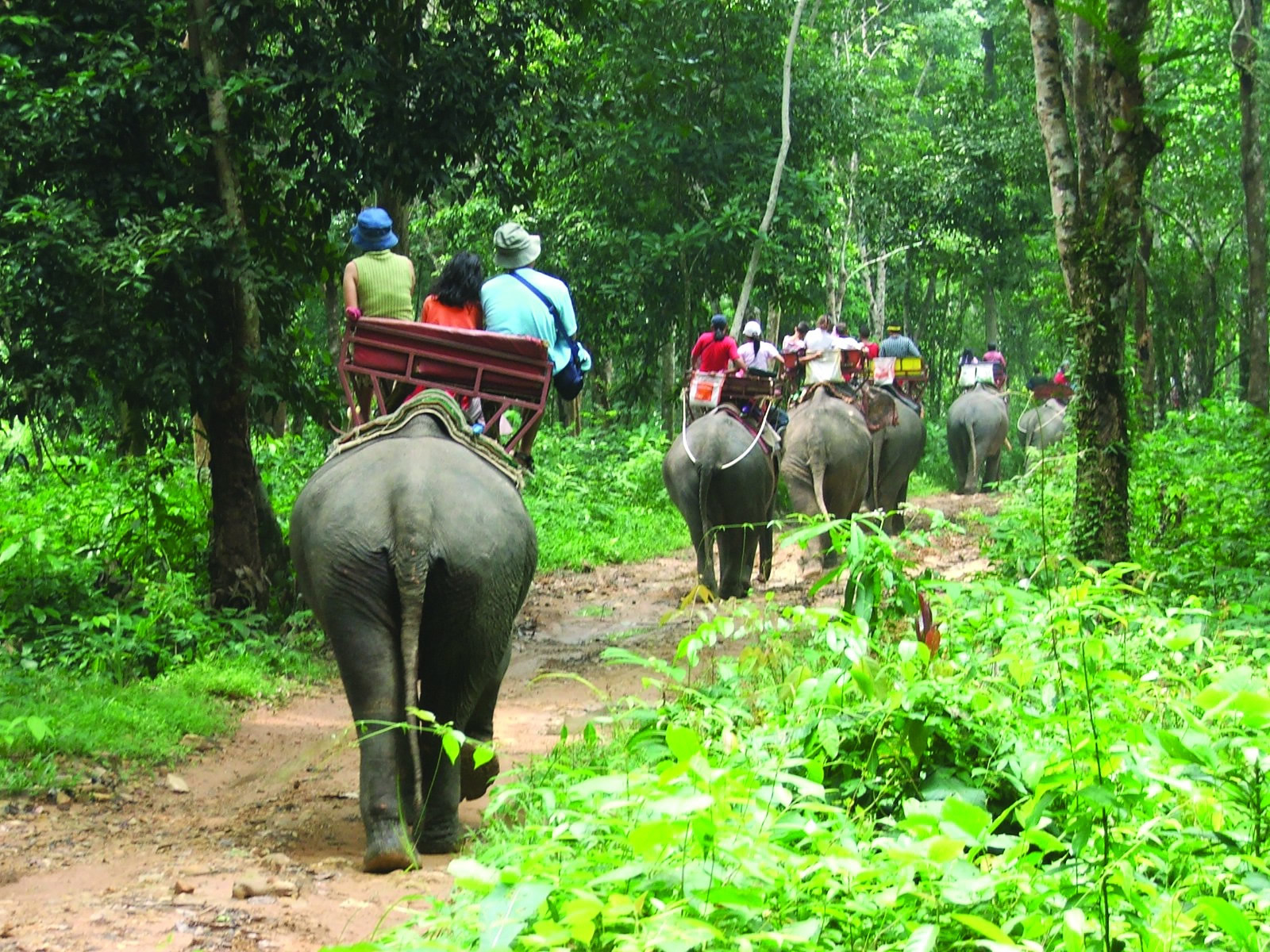